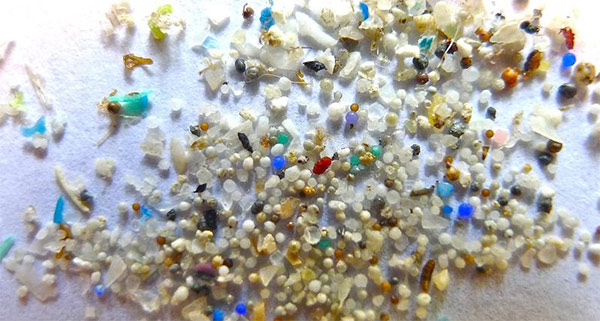 About eight million metric tons of plastic waste winds up in the oceans every year — bottles, bags and doo-dads that eventually break down into tiny pieces, called microplastics. These inedible bits have now been found in human fecal samples, but do microplastics cause harm to people?

That’s the question many researchers are pondering, according to a recent article in Chemical & Engineering News (C&EN), the weekly news magazine of the American Chemical Society.

Senior editor, Alex Scott, explains that seabirds and marine animals — including some fish that humans eat — often take up microplastics from the ocean. Humans also might ingest these small bits as they are shed from plastic packaging or from using products that contain them.

A recent small-scale study recently identified microplastics in human faeces, so people can have them in their bodies. But do they just get eliminated in the stool, or do they get into organs and cause damage?

Despite these challenges, many organisations around the world are now trying to get a handle on this issue.

Some are funding studies, and others are setting up task forces and holding symposia to figure out best practices and standards. Although much remains to be determined, one thing scientists all seem to agree on is that consumers should continue enjoying shellfish and other seafood until the evidence is in and the analyses are completed…..