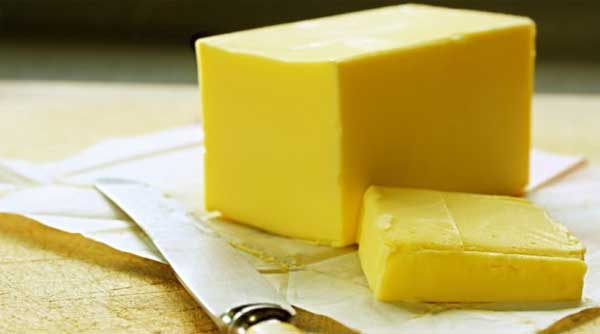 Battling to source Butro? The fact is, today, you can have your bread and eat it‚ but don’t necessarily expect to find butter.

Butter is in short supply worldwide due to consumers’ love of cream‚ high-fat milk and butter itself‚ as well as much lower global milk production in 2017.

Dairy product producer, Clover, has warned that “a major shortage of butter is being experienced in SA and we are uncertain how long it will last”.

Ladismith Butter spokesman, Rian van der Merwe, told The Times that the shortage could get worse due to lower milk production at the moment.

Both Clover and Ladismith have explained less butter is being made because there is less cream available as consumers switch from low-fat to full-cream milk.

An analysis of South African sales trends by Nielsen from 2015-2016 show consumers were not eating more butter‚ but they were buying more cream‚ more yoghurt and more milk‚ leaving less fat and cream for butter.

Van der Merwe said: “Production of butter is lower due to consumers’ demand for full-fat products‚ which means less cream for butter production.”

The drought is also leading to less milk production locally.

Van Dijk said SA was expected to produce 2.9-billion litres of milk this year due to drought. The country usually produces 3.1-billion litres a year.

As demand for butter increases in the UK and US‚ both are experiencing butter shortages.

Van Dijk said it took time to respond to consumer demand as a cow had to be at least two years old before it could produce milk.

Clover spokesperson, Jacques van Heerden, said the company would not import high-fat milk for its butter.

“Our butter has a proven recipe that has been developed over many years‚ and‚ as imported products do not necessarily conform to our quality requirements‚ we are hesitant to import.”