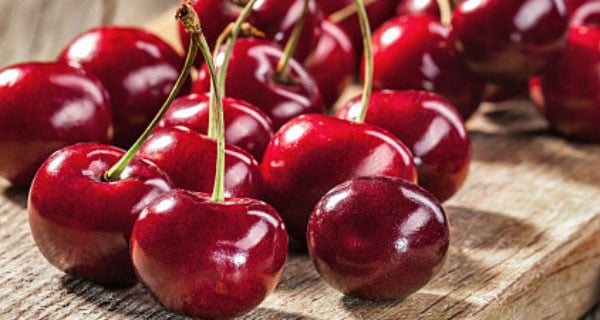 Once a very small-volume crop in the Western Cape, cherries have more than quadrupled their export market share over the last four years and continue to show excellent potential as an alternative crop.

The Western Cape Government has to date invested R6.916m in the development of alternative crops such as berries, cherries, fynbos, pomegranates, and honeybush. These are smaller, export-oriented crops with high market value, and greater potential for job creation.

Cherries use about half of the water required per hectare to irrigate, compared to apples and are a labour-intensive crop.

Global demand for cherries has also increased exponentially over the same period. The primary market for locally produced cherries is the UK, with Hong Kong, the Netherlands and Malaysia forming the remainder of the top four export markets.

The WC Minister of Economic Opportunities, Alan Winde, said: “As we continue to be faced with the reality of climate change, it is important that our agricultural industry adapts and diversifies. These kinds of alternative crops allow farmers to diversify their offerings, and present new and untapped export markets for the province.”

“The research fund specifically supports crops that have the potential to create jobs, are economically viable, more sustainable and which will lead to increased exports. Cherries are also a lower water use crop, which is important in our current and future context,” he said.

“Hong Kong and the United Kingdom are both in the top ten importers of cherries worldwide, so having a foot in the door in these important markets means that there is potential for growth,” Winde said.