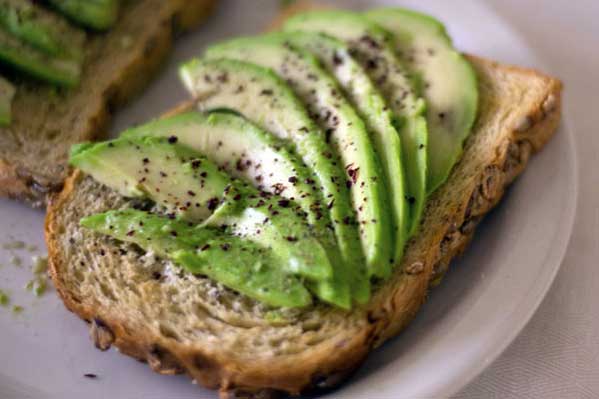 It is boom time for SA’s avocado producers as they ride high on a more than 150% rise in the world avocado price over the past year to a record high.

In the short term, a 20% slump in production in Mexico, which produces 45% of the world’s avocado supply, has driven up the price. In the longer term, rising demand has been driven by the avocado’s well-deserved image of being both healthy and highly versatile. It is also something of a fad, popular with hipsters for avocado toast and even “avolattes” (latte served in avo skin).

“Avocados are a great industry to be in,” says Clive Garrett, marketing manager for ZZ2, one of SA’s biggest producers. “Avocados have everything going for them to ensure a great future.”

The fruit is pretty much universally popular.

In the US, the world’s biggest avocado consumer, it has been dubbed “America’s favourite fruit”. Since 2000 annual avocado consumption in that country has risen fourfold; it continues to rise at about 90,000t/year — the equivalent of about 75% of SA’s annual production of 120,000t.

The market is of great importance to SA producers.

“SA exports about 55,000t/year, of which 95% goes to Europe and the UK,” says SA Avocado Growers’ Association CEO Derek Donkin. “We are focusing on France, Germany and the UK through a joint marketing initiative with Peruvian growers.”

Also driving demand is China, which recently burst onto the scene as a big avo importer. “China has moved into 11th position [at 25,000t in 2016], having imported almost no avocados as recently as 2012,” says Stanlib chief economist Kevin Lings.

Blame those hipsters and their ‘avolattes’

Says Garrett: “SA producers have not yet gained access to China but are pushing hard to do so. We expect to see significant progress by this time next year.”

Avocado growers in SA, which ranks as the 12th-largest producer, are positioning themselves for strong growth. “The industry is adding about 1,000ha/year to the existing 16,000ha,” says Donkin.

Expansion is widespread, spanning farms in the Letaba and Tzaneen districts in Limpopo province, which account for half SA’s total production, as well as KZN, Mpumalanga and the Eastern Cape.

When in full production, each additional 1,000ha will add about 10,000t to SA’s annual production. But it is not an overnight affair.

“At the very best farmers get the first crop three years after planting, but it can take up to eight years to reach full production,” says Donkin.

Expansion of the industry would likely be more aggressive if not for constraints in the supply of new trees from nurseries. “There is a waiting list of up to four years for new trees,” says Miles van Deventer, MD of avo-producing Baynesfield Estate.