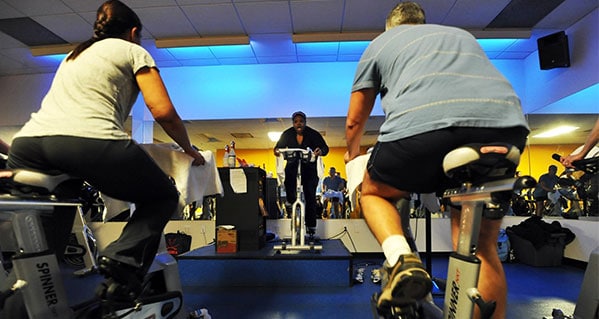 The new report, published by the National Center for Health Statistics, contains some remarkable insights into changes in the American body in recent decades.

Clearly, U.S. dietary recommendations have failed and done catastrophic harm for the past 40 years. This is a national emergency in need of fixing. https://t.co/pQxwCJOgrO

“People tend to over-report their height and under-report their weight,” said the senior author, Cynthia Ogden, an epidemiologist at the CDC. The new figures, she noted, are the result of actual measurements.