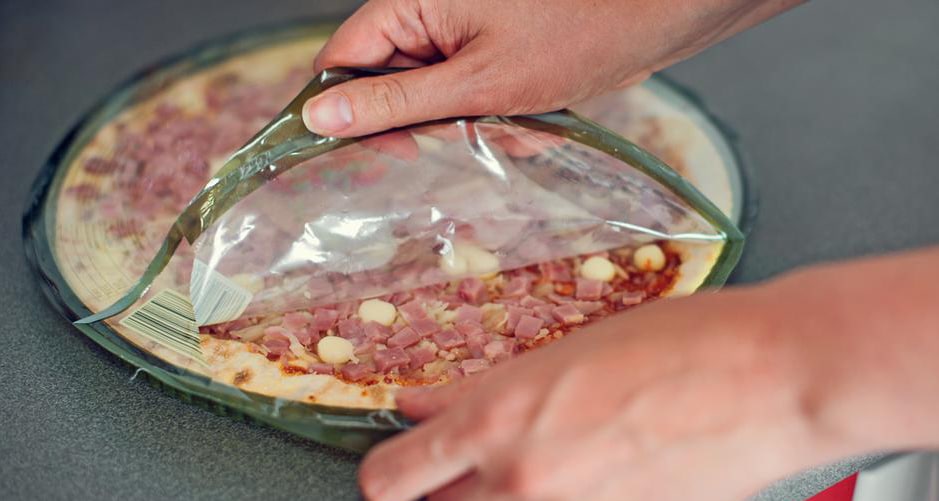 British prime minister, Boris Johnson, has launched the “Better Health” campaign after becoming seriously ill with coronavirus, partly blamed on his weight. The plan will include “cycling prescriptions” and junk food advert bans.

The UK government has unveiled a £10-million anti-obesity campaign after recognising research that showed those who are obese or overweight are at increased risk of death or severe illness from the coronavirus.

“Losing weight is hard but with some small changes we can all feel fitter and healthier,” Johnson said in a statement.

In April, Johnson spent a week in a London hospital, including 48 hours in intensive care, suffering from COVID-19. He recently went public with his own weight loss, sparked by his health scare.

As part of the “Better Health” campaign, doctors will be encouraged to issue “cycling prescriptions” to overweight patients.

The government plans to bring in more segregated cycling lanes and introduce a ban on showing junk food adverts on television before 9pm and end infamous “BOGOF” (buy one get one free) deals on such foods, according to British media reports.

Restaurants will also have to publish the number of calories in the meals they serve.

Weight a big cause for concern

Junior health minister Helen Whately called obesity “one of the greatest health challenges for our country”.

“COVID-19 has given us all a wake-up call of the immediate and long-term risks of being overweight,” said a government spokesperson on Sunday ahead of the roll-out.

“We will be urging the public to use this moment to take stock of how they live their lives, and to take simple steps to lose weight, live healthier lives, and reduce pressure on the [state-funded National Health Service ] NHS.”

Obesity increases the risk of death from coronavirus by 40%, according to a study published on Saturday by UK government agency Public Health England (PHE). This puts at risk the more than 60% of adults in Britain considered overweight or obese, according to PHE.

Responding to the announcement , Tim Rycroft, COO of The Food and Drink Federation said, “The UK’s food and drink manufacturers and the half a million people we employ – so recently the heroes heralded by government for feeding the nation during the COVID crisis – will be reeling from this punishing blow.

“As the economy struggles to recover, new restrictions on promoting and advertising everyday food and drink will increase the price of food, reduce consumer choice and threaten jobs across the UK. And all to save 17 calories a day.”

Sebastian Emig, director general of the European Snacks Association, told BakeryandSnacks, “We are following this development with concern and question if such a disruptive approach will bring the hoped for implication for public health.

“As ESA, our members hold several commitments on food reformulation, advertising and marketing as well as consumer information like portion size labelling, which we believe help consumers with achieving and maintaining a healthy and balanced diet.”