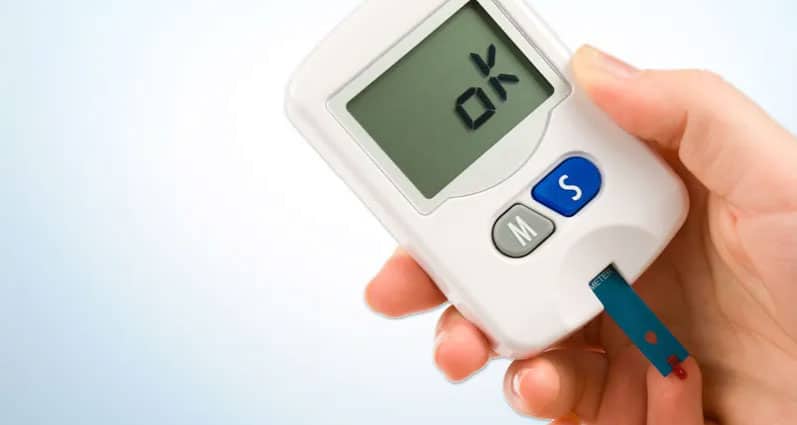 T2 diabetes is generally viewed as a chronic, incurable disease that only deteriorates – a position now widely refuted by many medical and dietary experts, and confirmed by this new clinical trial.

Results of a clinical trial evaluating the efficacy of diet and exercise as a front-line T2 diabetes treatment reveal nearly two-thirds of patients achieved complete disease remission after just 12 months of lifestyle interventions.

It is certainly not a newsflash to suggest a healthy diet, plenty of exercise, and losing excess weight helps a person manage T2 diabetes. However, a constant stream of research over recent years has found many individuals diagnosed with the disease can effectively reverse the condition without the need for medication, using just lifestyle interventions.

This new study presents some of the strongest evidence to date affirming the efficacy of diet and exercise in reversing T2 diabetes. The trial recruited around 150 subjects, all within three years of their initial diagnosis, and with an average age of 42.

The cohort was randomly split between a control group receiving standard care, and an intervention group following an intensive diet and exercise program. The intervention program involved an initial 12-week low-calorie diet known as the Cambridge Weight Plan.

Following that initial diet the subjects spent another 12 weeks transitioning to a general healthy diet, albeit still with a degree of caloric control. The intervention group was also urged to complete at least 150 minutes of physical exercise every week, alongside a recommendation of walking at least 10,000 steps each day.

At the 12-month mark the results revealed subjects in the lifestyle intervention group lost an average of 12kg, compared to an average of 4kg in the standard-care group.

An incredible 61 percent of the intervention group were no longer considered diabetic by the end of the 12-month study, compared with just 12 percent reaching similar stages of remission in the standard-care control group.

As with prior studies, the researchers suggest weight loss directly correlates with improvements in diabetic conditions.

Shahrad Taheri, from Weill Cornell Medicine-Qatar, set up the trial with colleagues back in 2017 to establish how effectively these simple weight loss interventions could help diabetics of Middle Eastern or North African ancestry, as prior studies missed this broad demographic.

“I think it’s a real game-changer for the management of type 2 diabetes,” says Taheri. “It shows that if you lose weight early enough in the disease process, you can actually reverse the disease, and thus avoid all the other health issues and quality of life reductions that come with it.”

A similar study conducted in the UK, and published in 2018, found 46 percent of subjects achieved complete diabetes remission in 12 months as a result of strict weight management intervention.

Taheri says this new trial achieved even stronger results because its cohort were on average 10 years younger than the UK cohort, and more recently diagnosed. This suggests that while diet and exercise interventions are beneficial for all ages of T2 diabetics, the sooner they are deployed the more effective they will be.

“We’re hoping that studies such as these can bring about a big change in the clinical approach to type 2 diabetes across the world – so that we will combine early screening with lifestyle interventions essentially to get rid of this condition straightaway, instead of putting people on multiple medications for life,” says Taheri.

The new study was published in the journal The Lancet Diabetes & Endocrinology.