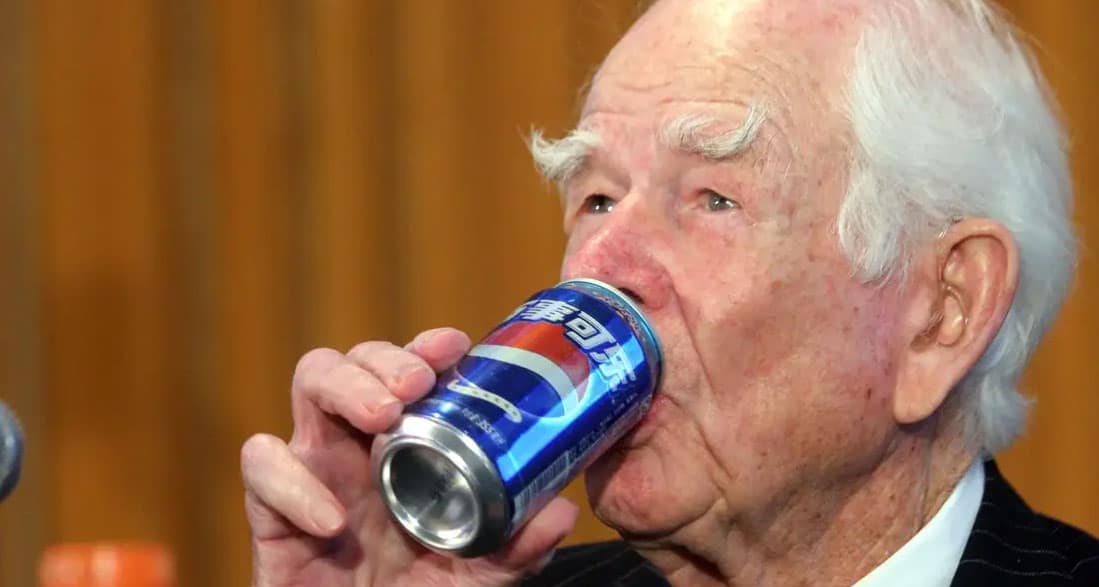 29 Sep 20 Obituary: The man who started the cola wars

Posted at Tuesday, September 29th, 2020 h in Drinkstuff by 0 Comments 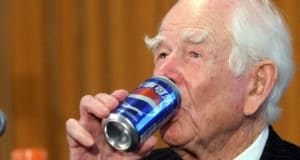 Obituary: The man who started the cola wars

Donald Kendall, a former fountain-syrup salesman who engineered the merger of Pepsi-Cola and Frito-Lay, then built PepsiCo into one of America’s largest companies while selling soda to the Soviet Union as part of a Cold War gambit, died Sept 19 at his home in Greenwich, Conn. He was 99. “ROCK AND roller cola wars, I […]