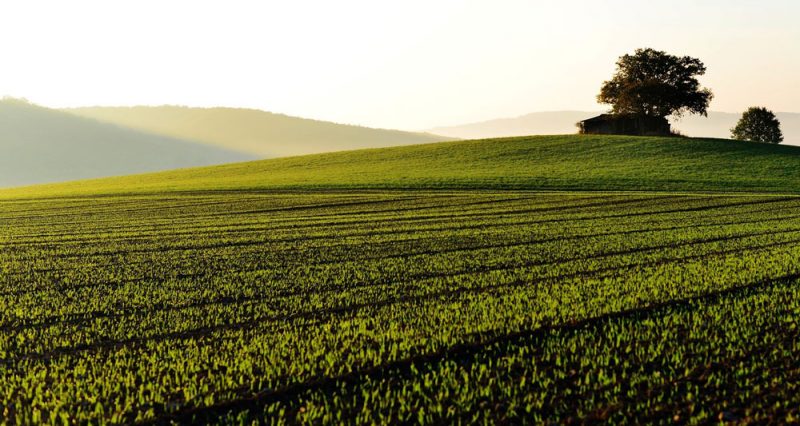 This is a weighty bunch of global institutions. But are they correct? Data recently put together by Indur Goklany for the Global Warming Policy Foundation suggests not. In Impacts of Climate Change: Perception and Reality, a paper published earlier this year, Dr Goklany argues that ‘the detrimental effects of carbon dioxide and fossil fuels are overwhelmed by other concurrent changes that are beneficial’.

Dr Goklany was a member of the American delegation that helped establish the UN’s Intergovernmental Panel on Climate Change, and he subsequently served as a delegate to that organisation.

Citing figures from the FAO, he shows that both cereal yield and food supplies per capita have increased in all major regions of the world, while chronic hunger has dropped in all major regions. Between 1961 and 2017 the global increase in cereal yield was 201%. Between 1961 and 2013 the global increase in food supplies per capita was 31%. Between 1989 and 2016, the proportion of people around the world who were chronically hungry dropped by 28%.

Dr Goklany argues that most of the increase in yield has been due to the use of technologies that rely on fossil fuels. Nitrogenous fertilisers and synthetic pesticides rely almost entirely on fossil fuels, both as feedstocks and to provide energy for the manufacturing process. Irrigation needs energy for transporting and distributing water. Carbon dioxide fertilisation has also helped to increase yields.

Increased efficiency in agricultural production has meant that the 31% increase in food supplies per capita was achieved with an increase of only 8% in agricultural land. This implies, writes Dr Goklany, “that on average, one hectare of agricultural land produced 2.8 times as much dietary energy in 2013 as it did in 1961”.

Dr Goklany writes that a total of 12.2 % of the global terrestrial area (excluding Antarctica) is devoted to cropland. Fossil fuels are responsible for half of global food production. Without them food would be scarcer and prices higher. Also, to maintain food supply without such fuels, the extent of croplands would have to more than double from 12.2% to at least 26% of the world’s land area (outside Antarctica). Add in the 25.2% devoted to pasture, and the human footprint on the planet would increase from 37.4% to 51.2%.

Since the start of the industrial revolution in about 1750, the population of the planet has grown from some 800 million to almost eight billion. ‘The need to feed and clothe these billions has led to a massive conversion of natural habitat to agricultural lands, including lands for crops and pastures,’ Dr Goklany writes.

However, the rise in productivity in recent years means that agricultural land use peaked around the year 2000. This means that habitat loss has now been ‘contained’.

One consequence is a greener planet. Dr Goklany cites satellite data showing that ‘the world has become greener and more productive as atmospheric carbon dioxide concentration has increased’. This, he says, confirms the long-standing observation that ‘higher carbon dioxide levels raise the intensity of vegetable life’.

The satellite data shows that from 1982 to 2009, between 25% and 50% of the global vegetated area has become greener, and only 4% ’browner’. This, he writes, ‘is mostly due to carbon dioxide fertilisation, which increases the rate of photosynthesis and water-use efficiency of most plants’.

‘Contrary to prevailing wisdom,’ writes Dr Goklany, ‘tree cover globally has grown by over two million square kilometers between 1982 and 2016, an increase of 7%.’ The ‘global leaf area’ grew at 2% or more per decade between 2000 and 2017, a disproportionately large share of this greening being accounted for by China and India.

Dr Goklany concludes: ‘The earth is greener and more productive. Increased land productivity – a result of the use of fossil fuels – means that the area of land converted to human uses peaked in around 2000. As a result habitat lost to human uses has been halted, despite population increases. These are the very definitions of success for a species.’