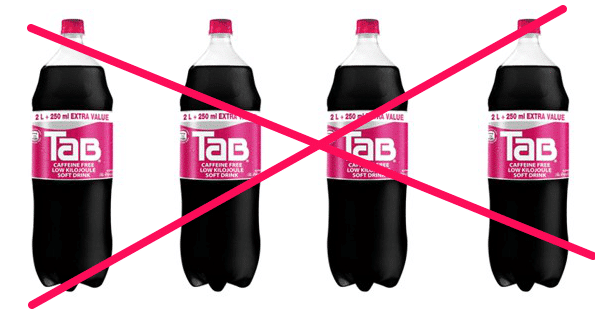 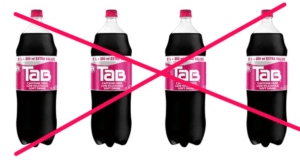 Coca-Cola has confirmed that it will stop selling TaB across the world, including in South Africa. TaB was launched in 1963 – the company’s first sugar-free soft drink brand, aimed at consumers who wanted to “keep tabs” on their weight. It was eventually eclipsed by Diet Coke, which came to the market in 1982. In […]