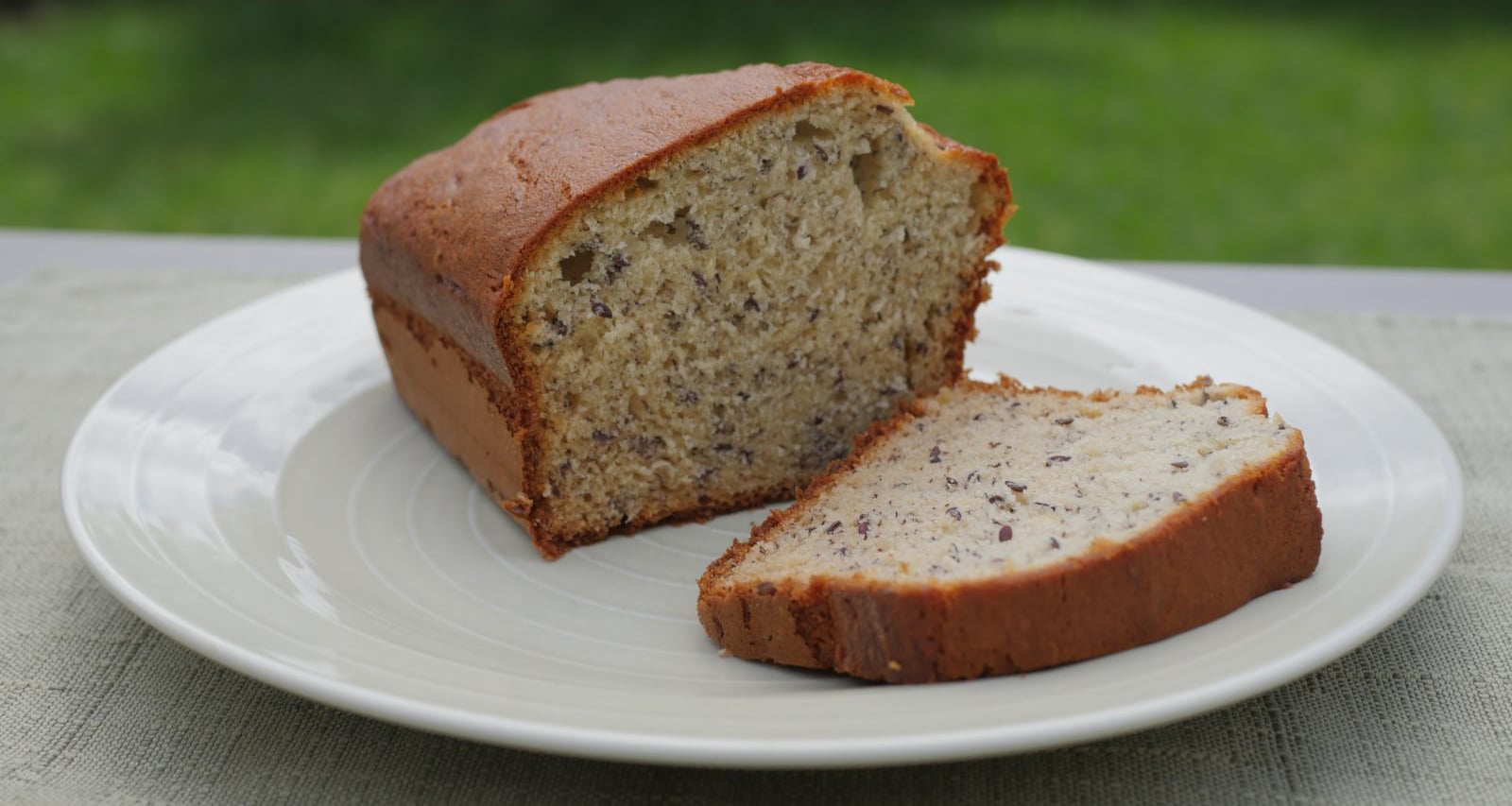 Bananas are trending on social media worldwide as we unite during the global lockdown to bake batches of comforting banana bread. Who would have thought that coronavirus would push #bananabread into the top spot?

Up until a few weeks ago, who would have given an image of banana bread a second look? But recently, though, images of loaves and slices are abounding on social media.

In quarantine kitchens around the world, it seems a single culinary queen has emerged, enthralling bakers and consumers alike. Of all the fruit or fillings that could have taken top spot, bananas have risen in ovens and Google searches, globally.

By early April the numbers had quadrupled, and only then started to plateau.

It’s during this ascent that enticing pictures of banana bread seem to have encouraged more people to bake and post their own creations.

During this time of physical distancing, perhaps the world has wanted to be united in baking banana bread together; to have solidarity in our kitchens, even though we are apart.

Taste aside, food historians do see a link between banana bread and difficult economic times.

With one of its first appearances in Balanced Recipes, a 1933 cookbook by food company Pillsbury, banana bread is credited for helping housewives resourcefully feed their families during the Great Depression. Instead of throwing them away, they were able to use up overripe bananas by incorporating them into baking.

Even once the economy had begun recovering, banana bread remained popular. It appeared again in a 1950 recipe book published by banana producer and distributor, Chiquita.

Over decades, the baked treat has not lost favour.

Lesego Semenya, chef and founder of LesDaChef Culinary Solutions, believes this is not just because of its mixed sweet and savoury flavour.

“Banana bread and loaf bakes are very forgiving even to the most amateur of bakers. They don’t require any serious baking prowess and very seldom flop.”

“Most of us grew up seeing our parents or grandparents making them and they go well with other desserts like custard, fruit or even melted chocolate. Unlike standard cakes, you also don’t need to mess around with trying to make fancy icing and decorations on the top.”

There are, however, other similarly easy recipes such as bread and butter pudding that haven’t stood out as much during quarantine comfort cooking and eating…..