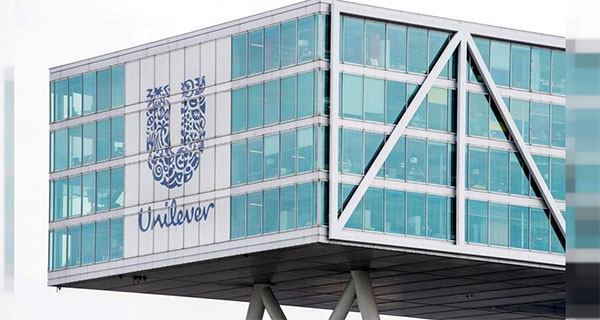 03 Jun 22 What now for Peltz-powered Unilever?

Billionaire activist Nelson Peltz has joined the board of Unilever, heaping pressure on the maker of Dove soap and Hellmann’s mayonnaise as it reviews its strategy.

Shares in the London-listed group jumped 7% as investors bet Peltz, whose hedge fund Trian has built up a 1.5% stake in Unilever, will use his new position as non-executive director to instigate the kind of turnaround he helped oversee at other consumer companies, including Procter & Gamble.

It is Peltz’s latest intervention in a major consumer goods company and he is likely to push Unilever for a bigger revamp of strategy after an unsuccessful £50bn bid to buy GSK’s consumer healthcare arm in January, Unilever’s third attempt.

“We look forward to working collaboratively with management and the board to help drive Unilever’s strategy, operations, sustainability and shareholder value,” Peltz said in a statement.

Unilever investors have been disappointed by the company’s lacklustre share performance, the botched attempts to buy GSK’s consumer products business and for focusing on sustainability more than financial performance.

Peltz, who runs New York-based Trian, is known for his interest in consumer-orientated firms and proposing operational changes at the hedge fund’s portfolio companies. He has previously been on the boards of Procter & Gamble, Mondelez and Heinz.

Analysts and Unilever investors welcomed Peltz’s appointment, saying the billionaire could revamp company culture and financial performance, particularly in his role on the compensation committee.

“Nelson Peltz is a man with extensive experience of taking activist stakes in some of the largest consumer companies in the world and has been enormously successful doing so,” Martin added.

Unilever has already taken some steps to cut costs by consolidating its headquarters in London and getting rid of some slower growing businesses like its Lipton tea brand.

The company, which employs about 148,000 people worldwide, has also said it plans to cut about 1,500 management jobs in a restructuring to create five product-focused divisions — a revamp that echoes Procter & Gamble’s reshaping three years ago.

“We have held extensive and constructive discussions with him and the Trian team and believe that Nelson’s experience in the global consumer goods industry will be of value to Unilever,” Unilever chair Nils Andersen said.

Trian is now Unilever’s fourth-largest shareholder, according to Refinitiv data.

Investors will be hoping Peltz will bring the playbook that worked at Cincinnati-based Procter & Gamble to Unilever, helping to streamline the company and revive its share price.

In 2017, the activist investor called for a slew of changes at Procter & Gamble, after which Peltz joined its board in March 2018 after a months-long proxy fight.

Procter & Gamble’s stock price has risen nearly 90% since then. He left the board in 2021.

Shares in Unilever have slumped well below their 2020 pandemic lows in 2022 and are still down 30% from an all-time high reached in 2019.