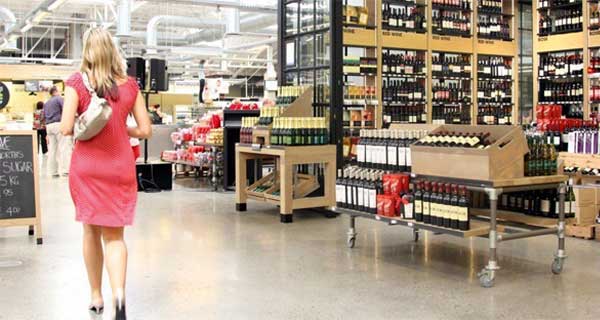 It appears that upper middle-class households in South Africa are doing less well than thought. With financial stress being particularly acute in the lower income and broad middle-class segments, there are stark indicators that wealthier consumers are also under pressure, and are tightening their belts.

Buried in Famous Brands’s interim results to August 31, is the news that “trading conditions proved extremely difficult for the niche brands” in its “Signature” portfolio.

Same-store sales declined at all of these brands. Now, certain of them are either very new (like Catch) or trade out of a handful of outlets (like Lupa Osteria and Salsa), and therefore can’t be used as a bellwether for the upper end of the market.

However, the fact that same-store sales declined at tashas and Turn ’n Tender and Mythos is very concerning indeed.

Anecdotally, tashas stores (I’ve been to a handful in recent months) seem quieter than usual and the brand hasn’t put through a menu price increase in some time. In certain Signature brands, including Europa, The Breadbasket and Vovo Telo, both same-store and system-wide sales dropped, due to store closures.

It is – obviously – not just the casual dining segment that is being hit.

Woolworths, which plays squarely in the upper-middle to upper-end of the market, saw annual same-store sales in its clothing and general merchandise business drop by 0.9%. Its Food business, which was growing sales by double-digits as recently as three years ago, reported an 8.6% increase in sales for the year to June 25, with 4.6% same-store sales growth.

Strip out inflation of 6.6% for clothing and general merchandise and 8.4% for food, and same-store sales declined by 7.5% and 3.8%, respectively.

Even education, arguably the last thing households would cut back on, is taking a knock…..