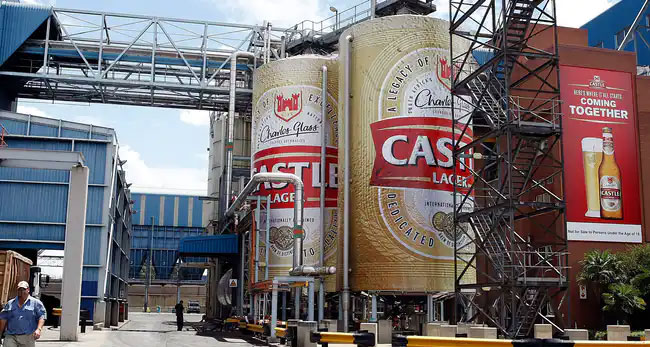 Posted at Tuesday, August 4th, 2020 h in Drinkstuff by 0 Comments 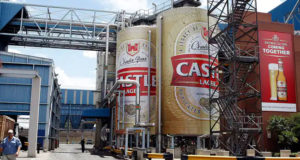 The South African Breweries (SAB) says it has cancelled R2.5-billion of scheduled investments that were earmarked as part of its annual capital and infrastructure upgrade programme. These funds were previously scheduled as part of its capital allocation programme for this financial year, while an additional R2.5 billion planned expenditure for the next financial year remains […]