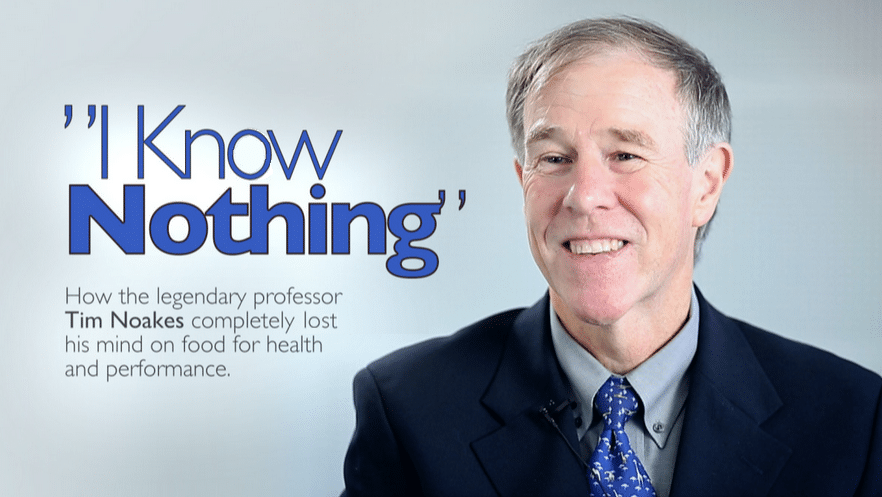 17 May 17 Noakes ‘energised, wrathful’ as HPCSA goes after him again!

The Health Professions Council of SA (HPCSA) has appealed the comprehensive not guilty verdict for Prof Tim Noakes in its tedious and persecutary Tweeting ‘trial’.

His lawyers are furious and up for the fight ahead. Noakes is “strangely elated”. He says that it will “allow the exposure of much about which the South African public would otherwise have remained ignorant”.

Of course, an appeal was always on the cards. The HPCSA’s legal team has the right of appeal. However, even die-hard opponents of Noakes see it as a vindictive, stupid move.

It may come back to haunt the HPCSA and the lone, “horrified” dietitian who started the case against Noakes. And her organisation, the Association for Dietetics in SA (ADSA). And the many other dietitians, doctors and assorted academics involved in his prosecution.

His lawyers call the case against him a persecution. The appeal lends more credence to that. It also feeds speculation of vested interests behind the HPCSA’s failed bid to silence him on low-carb, high-fat (LCHF).

The case has lasted more than three years and cost many millions of rands. If the HPCSA pursues its path, as looks likely, it could go on for years and cost millions more. Noakes’  lawyers see it as “more waste of everyone’s time and money”.

All for a single tweet in which Noakes said that good first foods for infants are LCHF.

There are concerns that the HPCSA will load the committee hearing the appeal to get the verdict it wants this time round.

The HPCSA is, shown to be riddled with corruption. And Noakes’ lawyers showed how the HPCSA marked its prosecution of him, from inception, by “gross unfairness and injustice, double standards, hypocrisy and by a complete lack of merit”.

However, it won’t be a breeze for the HPCSA’s lawyers to continue that in the full glare of social media.

Already, a Cape Town medical doctor has launched a petition to persuade the HPCSA to drop the appeal.

They face an energised, wrathful Noakes and his legal “dream” team: instructing attorney Adam Pike, of Pike Law, advocate Michael van der Nest (SC) and advocate Dr Ravin “Rocky” Ramdass. Some have worked pro bono for Noakes from the start. They have said that there is no change to the pro bono status.

Adams cleared him on 10 points of the charge of unprofessional conduct. She ruled that the HPCSA had failed to prove all three pillars of the charge.

The evidence showed that Noakes did not have a doctor-patient relationship on Twitter. His tweet was information, not medical advice. Crucially, the tweet was evidence-based. Adams said the evidence of all Noakes’ experts had “a certain logic”.

Therefore, his tweet was not unconventional, dangerous or life-threatening, as the HPCSA alleged.

Noakes’ lawyers have filed a cross-appeal. Their grounds: Adams wrongly did not rule on an award costs in her committee’s majority (four-to-one) verdict.

Current ADSA president Maryke Gallager claims that the HPCSA did not consult ADSA before lodging the appeal. “We were surprised at the decision but, as it is an HPCSA process, it is their decision to make,” she has said….