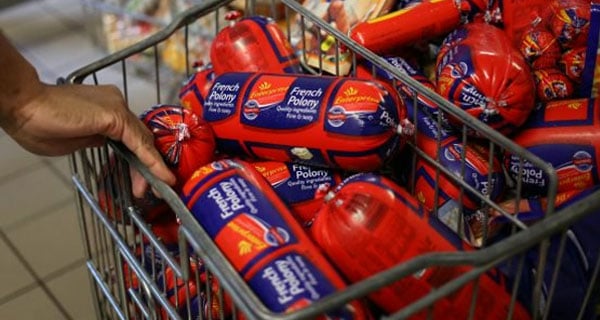 In addition to the cost of closing factories, including its Pretoria plant now, and recalling products, the food producer also faces class-action lawsuits…

Tiger Brands says it will take a hit of as much as R377-million after it had to close factories and recall and destroy prepared meat products that may have been behind the listeriosis outbreak that has left more than 180 people around the country dead.

However, it hopes to recoup R94-million of that from its insurers.

A class-action lawsuit brought against the food producer by Johannesburg-based LHL Attorneys on behalf of people who fell ill after eating its products, as well as the dependants of those who died as a result of eating products contaminated with Listeria, could cost it another estimated R425-million.

The food producer says it has now decided to recall all the products made at its value-added meat products (VAMP) factory in Pretoria as a precautionary measure after Listeria monocytogenes was detected at the facility, where it manufactures its SNAX brand.

That’s in addition to the closure of its Polokwane and Germiston sites. It says given the suspension of these operations it is also winding down operations at its Clayville abattoir, which supplies these factories.

It says the estimated impact on the profitability of its VAMP business as a result of suspending operations at its factories is significant.

A 10% volumes reduction in the total VAMP business costs it about R5-million per month in earnings before interest and tax, assuming no restructuring of its current cost base. A complete cessation in production would cost it R50-million a month.

Tiger Brands says it has received confirmation from independent laboratory tests corroborating the Department of Health’s findings of the presence of the LST6 strain of Listeria in the environment of its Polokwane Enterprise Foods factory. In addition, it says there was a positive detection of LST6 on the outer casing of two samples.

“Whether this presence of LST6 can be said to have caused any illness or death remains unclear at present and testing in that regards is an ongoing process likely to take time,” the company said in a statement.

“Listeriosis is a complex and global challenge caused by a wide variety of food. To this end, the company is intensifying its efforts to understand the origin of the ST6 type in its total value chain.”