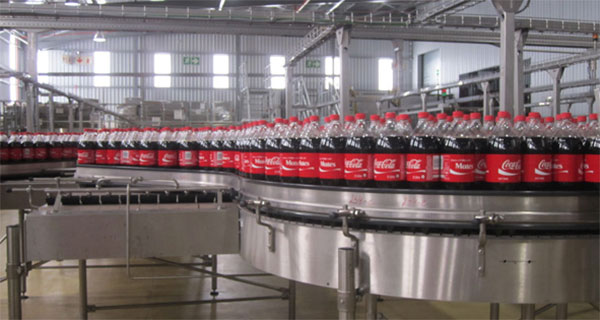 The Coca-Cola Company will list its bottling unit in Amsterdam and on the JSE, a move that will hand investors ownership in Africa’s largest bottler of non-alcoholic products. Coca-Cola Beverages Africa (CCBA), which packages 40% of Coca-Cola products sold on the continent and employs 16,000 people, became majority-owned by the Atlanta-based company in 2016 after […]